This morning our lovely little North Ronaldsay tup, Wispa, passed away at just under 4 years old.

It is with a heavy heart that we announce this morning that our lovely little North Ronaldsay tup, Wispa, has passed away, having reached just under 4 years old. He has been struggling over the past few weeks, and despite our best efforts, he failed to recover, so we decided to put him to sleep this morning.

Wispa was a lovely sheep, in both appearance, character and temperament, having done well at shows during his life. He did very well to win Primitive Champion at the Malham Show in 2017. 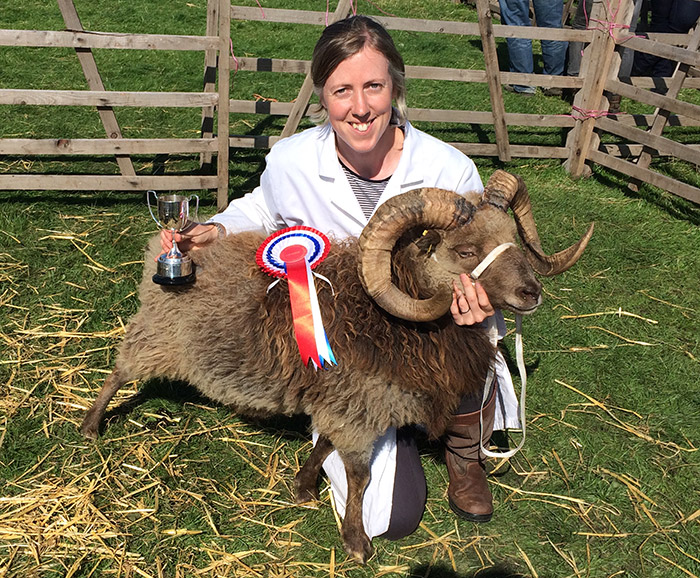 He also leaves behind a legacy in the form of his offspring; having sired two lovely North Ronaldsay ewes with us at LambWatch: Nutmeg and Gizmo. Gizmo is due to produce lambs this year from another tup, and Nutmeg will hopefully produce next year. Wispa was with two ewes this last November and December, so fingers crossed they will produce some ewes in April. 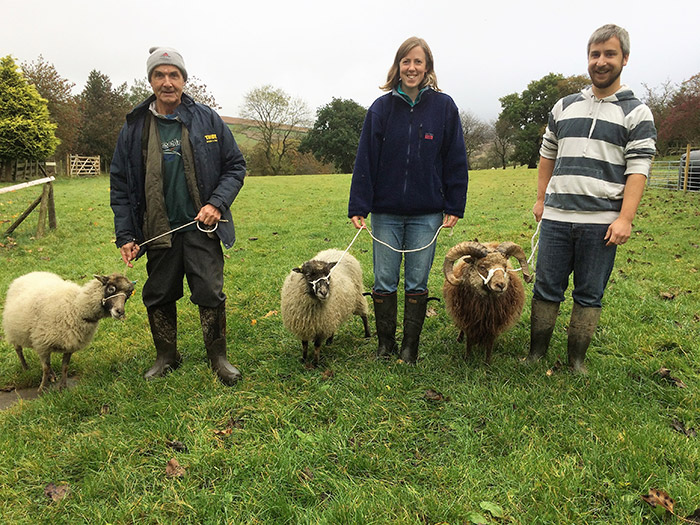 Wispa arrived on the farm back in 2016 and even though his time with us was short, we have loved having Wispa with us at LambWatch HQ, despite his frequent escaping antics last year, where he found several weak spots in our boundary walls. Rest in Peace, little Wispa.

I am so sorry,wispa list his fight to live ,he tried hard enough. rest in peace Wispa xx

That should be *lost *

So sorry to hear that Wispa has gone to heaven's pastures. He put up a good fight but he has left his offspring to carry on his line. Rest in Peace, Wispa...

Saddened about this, but it was the best decision. For one so small he had spirit and spunk, and we hope his offspring have his endearing characteristics. Goodbye, lovely and lively Wispa.