The two rugged tups and six fresh-faced pullets are (re)introduced to LambWatch HQ!

It's the time of year when all farmers, both cereal and livestock farmers, are beginning to prepare for the spring crops of 2015.

Today we have introduced our two tups, or rams as they are also known, to the breeding sheep. The tups have been kept apart from all the sheep since January of this year so there has been much shoving, pushing and general excitement in the field. Both tups have been marked on their chests with a red "ruddle" mark so that we can tell if they are doing what is expected of them by the appearance of red marks on the rear ends of the sheep. 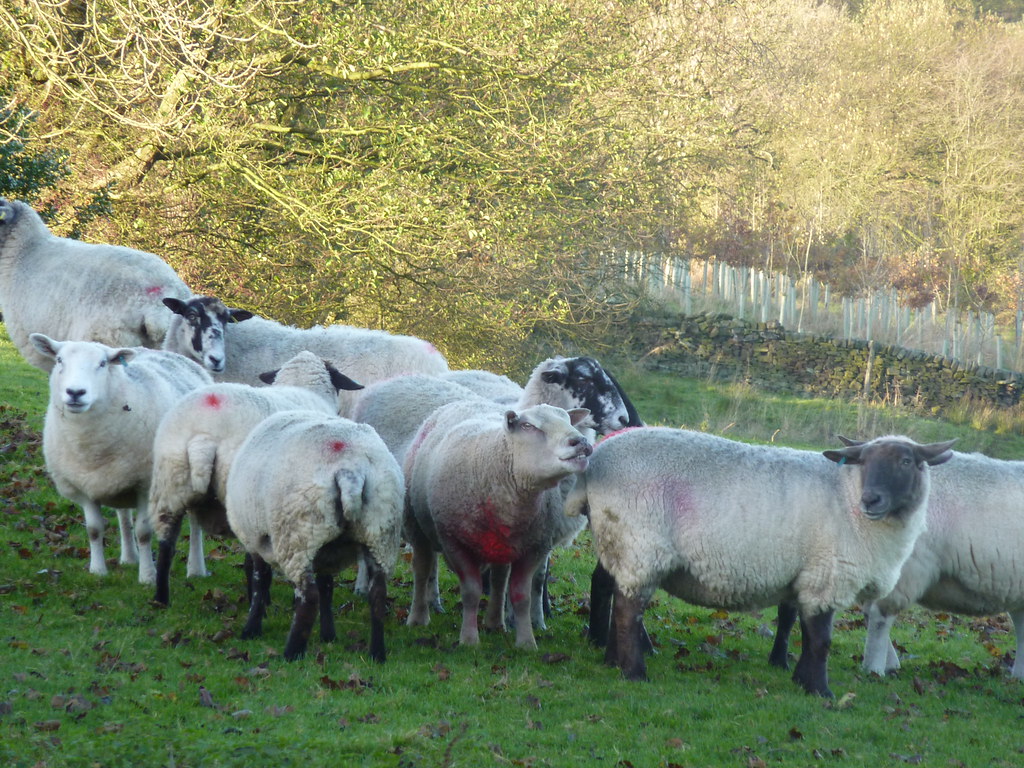 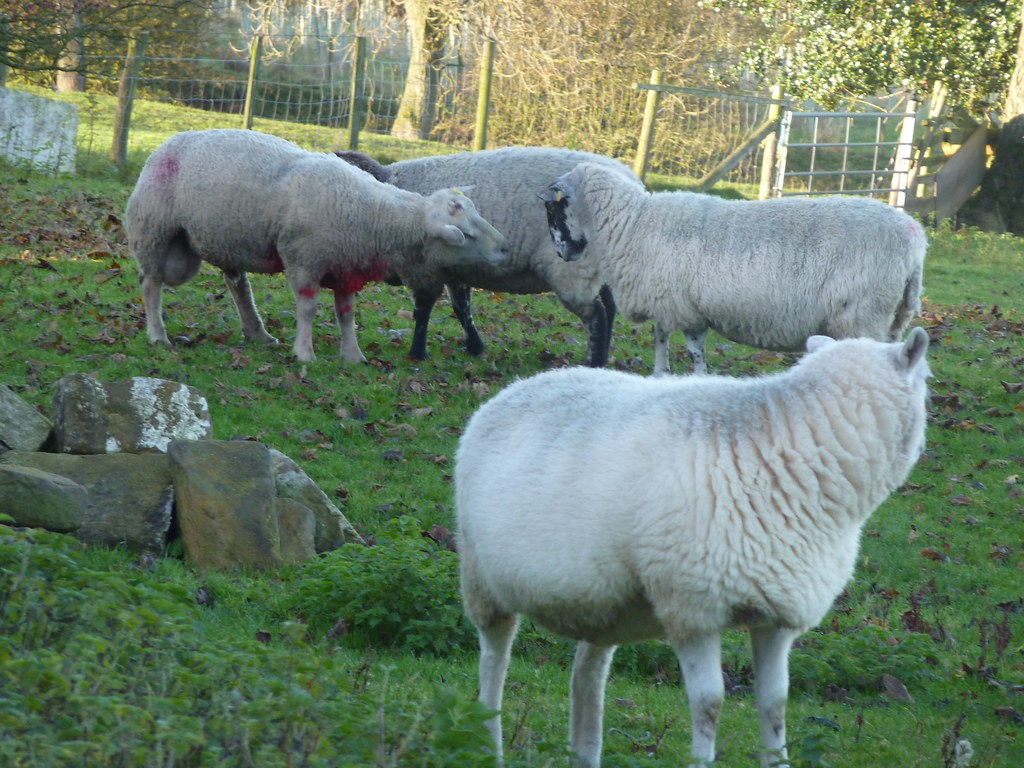 We have 29 sheep for the tups to "look after" and this should be completed in three weeks time and if everything is in order, our first lambs will be born on 1st April 2015. If, for any reason, the three week period does not result in all the sheep having held to the first tupping, there will be another following three weeks for the tups to do the necessary again. At the end of this six week period, the tups are usually looking a bit weary!!!

As well as the tups, we have also boosted our chicken population with six fresh-faced new pullets a week or so ago. We are also trialling some "Revitaliser" supplement solution on the older girls who are currently going through the moult. This "Revitaliser" has been recommended by a friend to give them extra strength and vitamins which are needed during this time of the year when the hens shed their feathers and have a rest from laying eggs.

The six new pullets have been housed in a smaller hen hut while they acclimatise to their new home. When they have fully settled in, we will let them roam freely with the old girls so that they can sort out their pecking order! 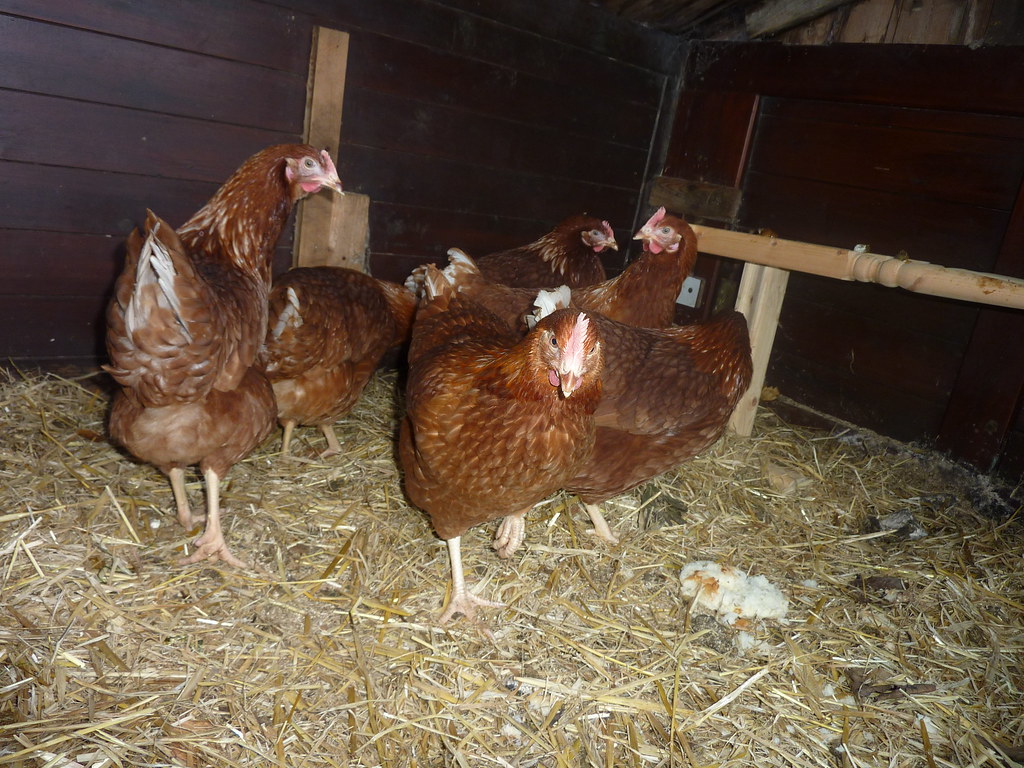 These pictures and a few more have been added to our gallery for your viewing!

I hope they've all had a good time doing what they're supposed to do, this time of year! We're missing them all right now, but perhaps they've gone to a different field? Anyway, we look forward to healthy fat lambs in the spring. Thanks for the update.

As Helen said, thanks for the update'

I'm going to the gallery to look at the new photos.

yes, the sheep and tups are now in a different field... the lambwatch field now needs a rest as the grass is pretty much eaten up

Thanks, Lynda. It's always sad not to see them, but they need to go where the grass is greener. Meanwhile, we have the lovely birds.

Helen and anyone else who may be interested; have a look at the Camgrab gallery. Keep going back and back - there are some interesting close-up photos of birds that have been captured from camgrabs.

Thanks, Margaret. We had a dazzling robin on there the other day.

Oh i missed the Robin Helen ,I love to see them and they constantly Try to get at the fatballs ,but cant reach them