We're pleased to announce that LambWatch HQ is now home to a breeding family of five North Ronaldsay sheep! These animals are part of a growing family of native primitive rare breed of sheep who now call "LambWatch" their home.

The North Ronaldsay breed are officially categorised as "Vulnerable" on the RBST's 2016 Watchlist. These special sheep are a hardy breed and originate from the Orkney Islands off the coast of Scotland. You can read their full breed profile on their RBST breed profile. They've been famed by their appearance on BBC's Countryfile which highlighted their unique diet of seaweed!

Three of the North Ronaldsays have been at LambWatch HQ for a couple of months now: Lyssa, Bridget and Wispa. Wispa is the ram and has been with Lyssa and Bridget since they all arrived so we are hoping that Lyssa and Bridget are now in lamb. They've all settled in very well:

Lyssa, Bridget and Wispa with Howard, Heather and Dan: 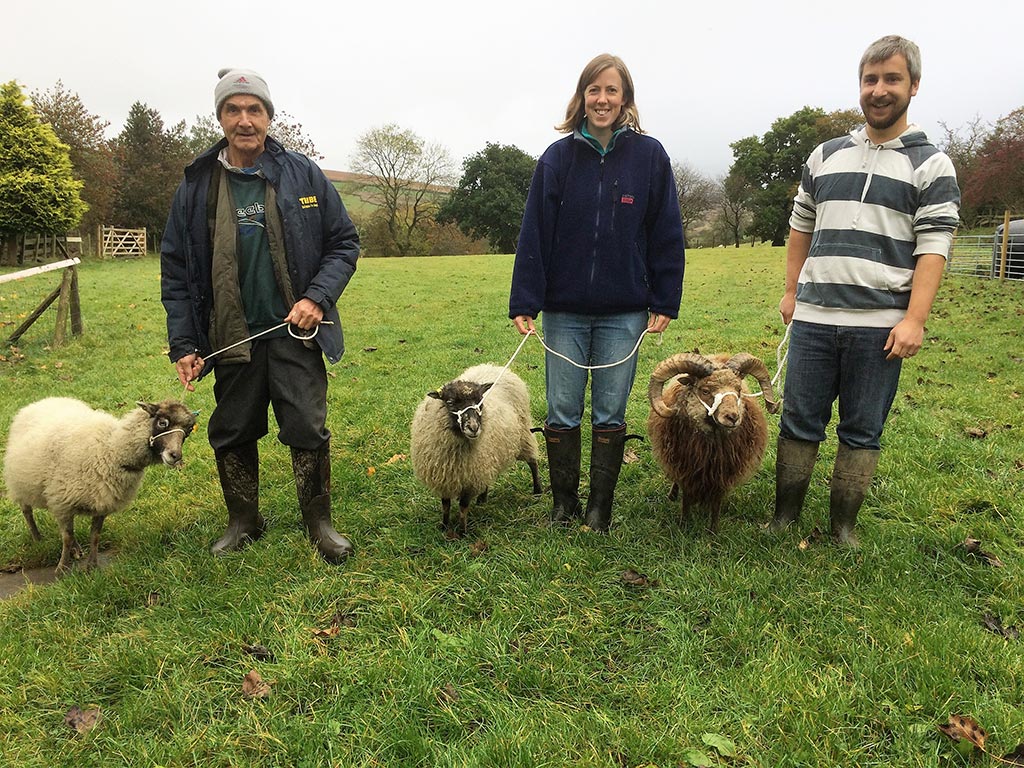 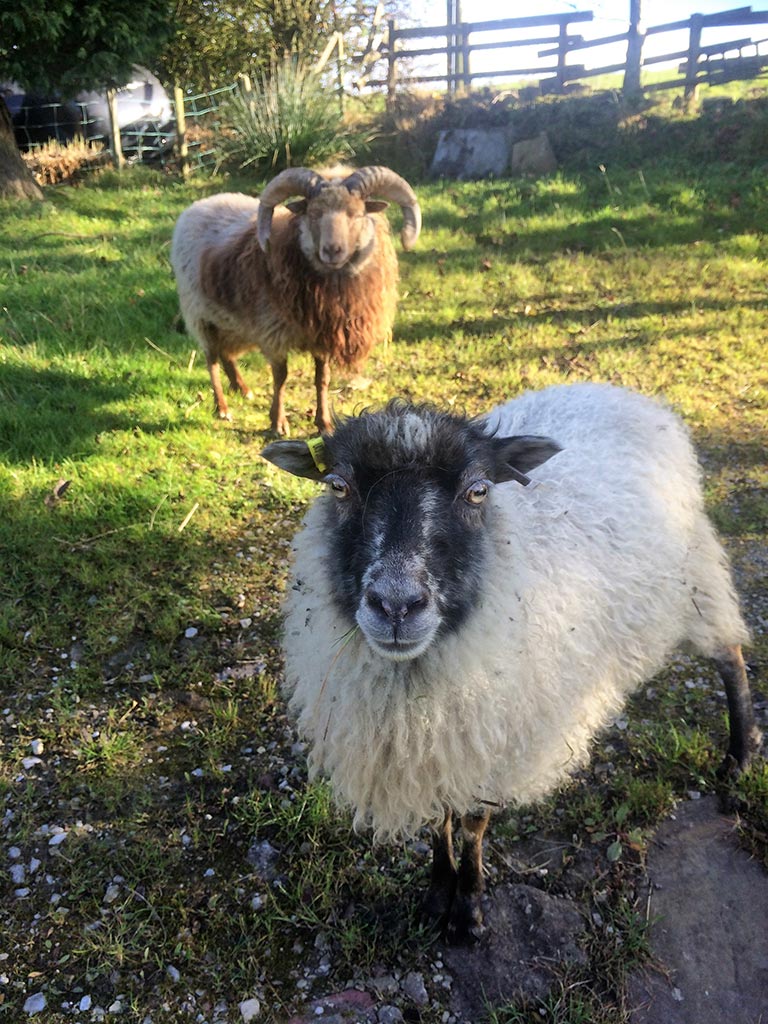 The other two ewes arrived today: Thora and Topaz. They have been spending their autumn and winter with a ram from the island of North Ronaldsay itself: Exodus Brigg (not at LambWatch HQ). We're hoping now they, too, will be in lamb. Time will tell! They arrived today so they are still settling in. We will be keeping them separate from the others until we're happy all is well.

Topaz and Thora settling into life at LambWatch HQ: 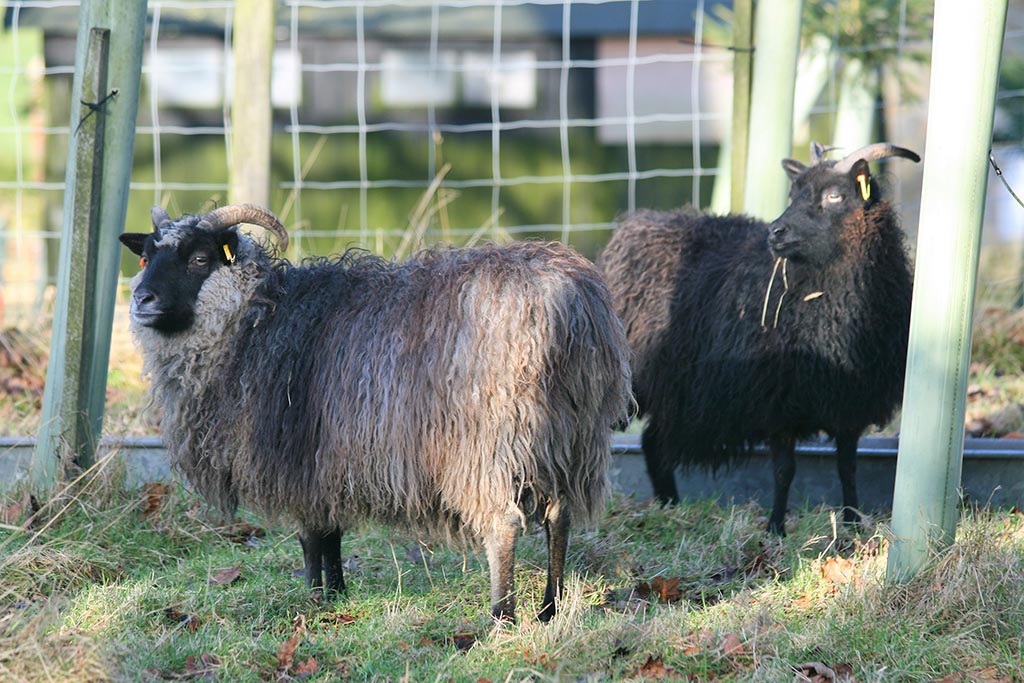 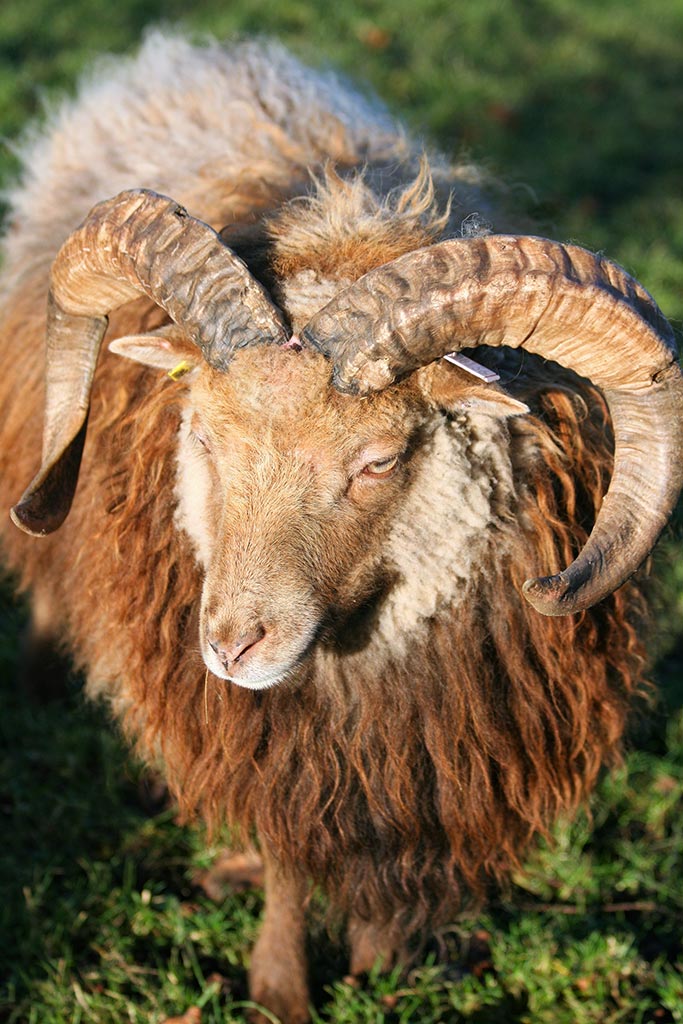 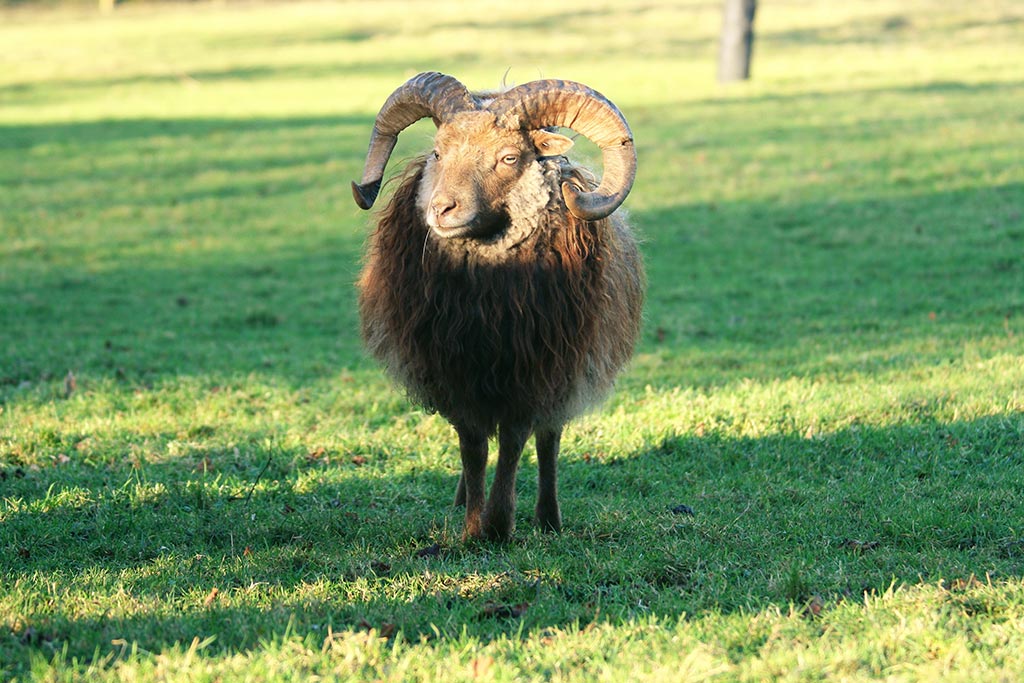 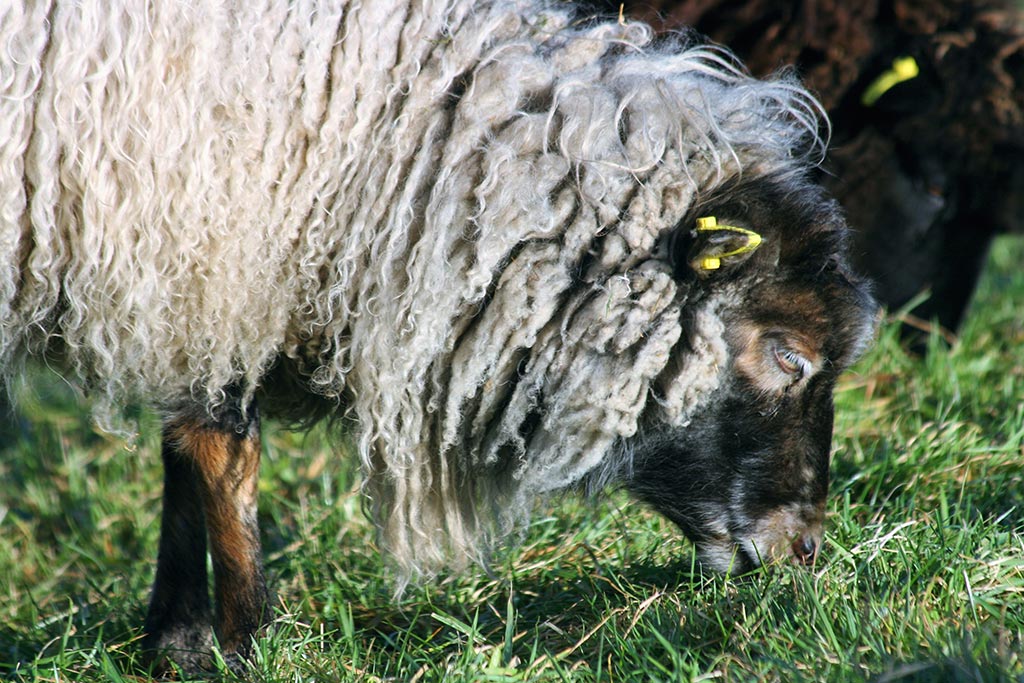 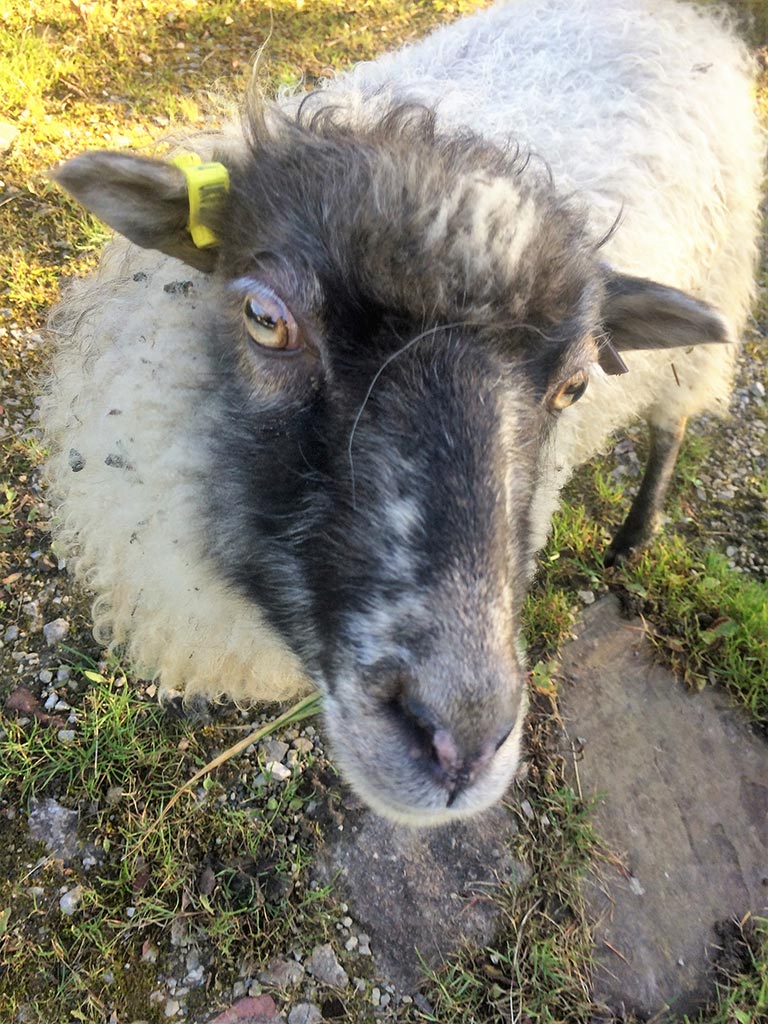 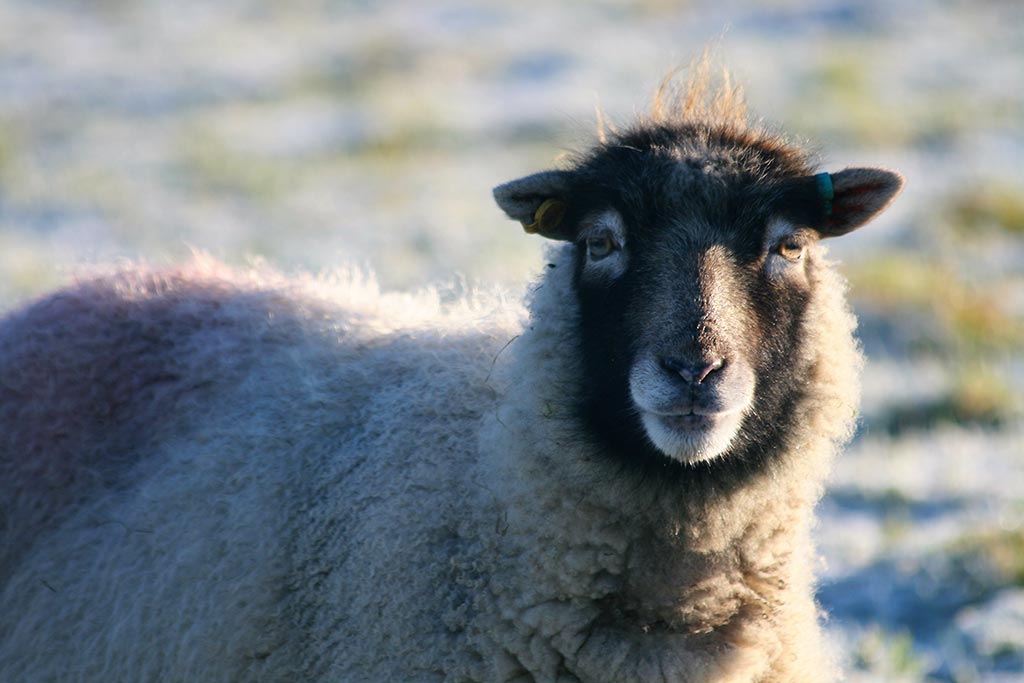 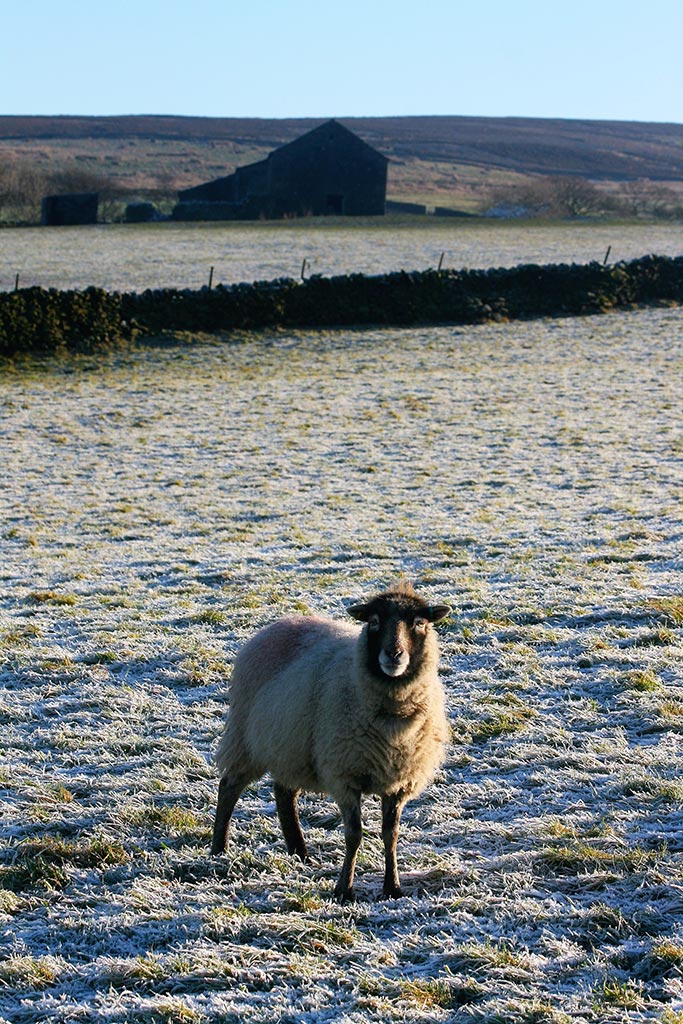 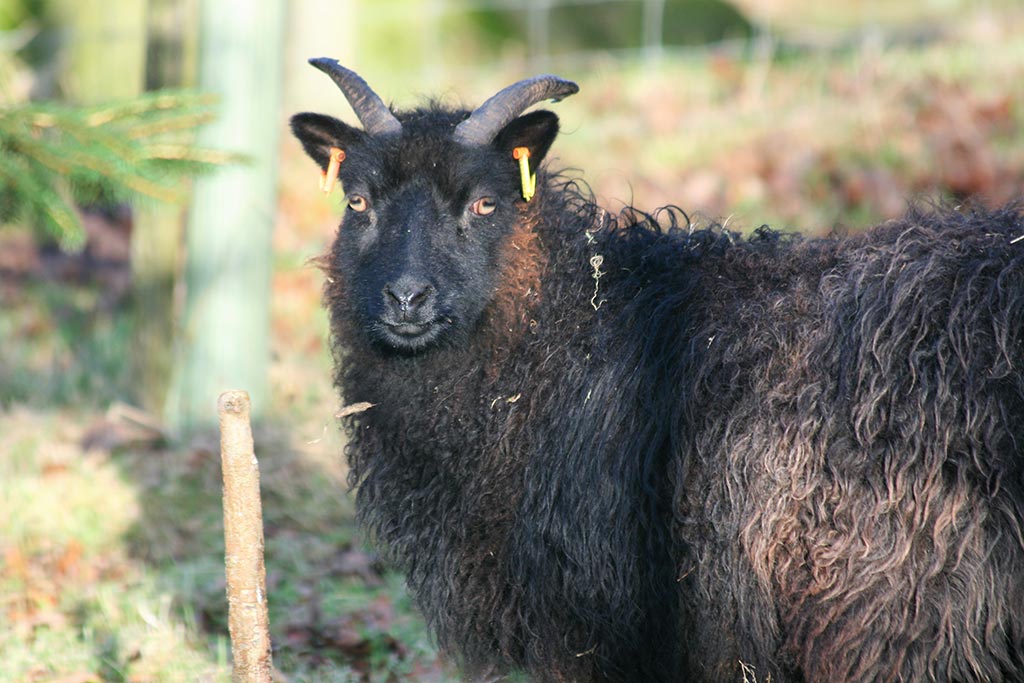 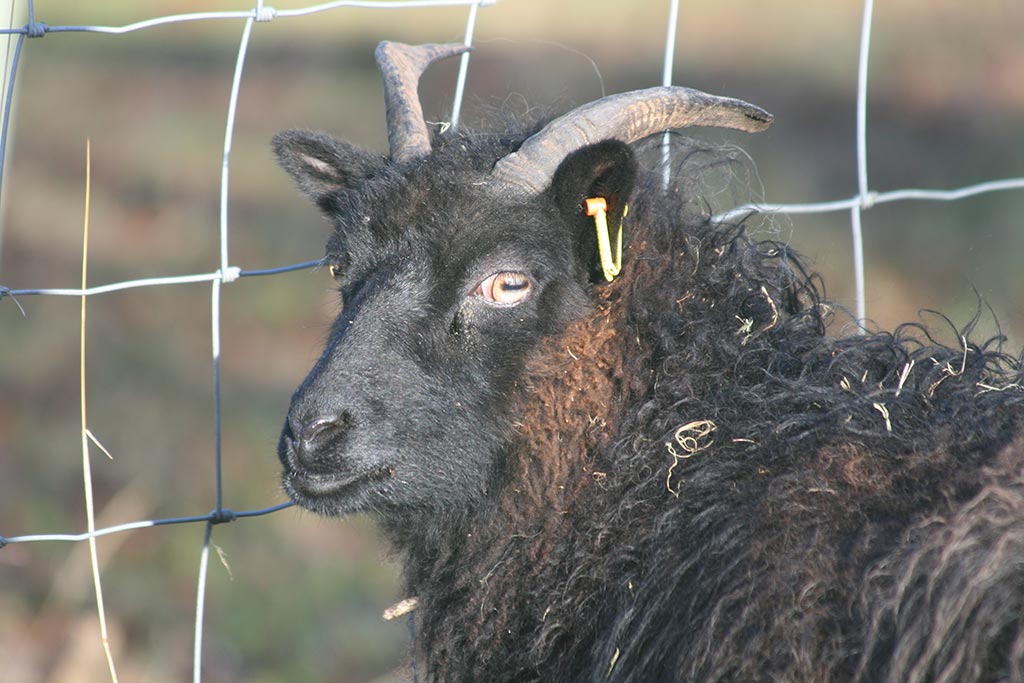 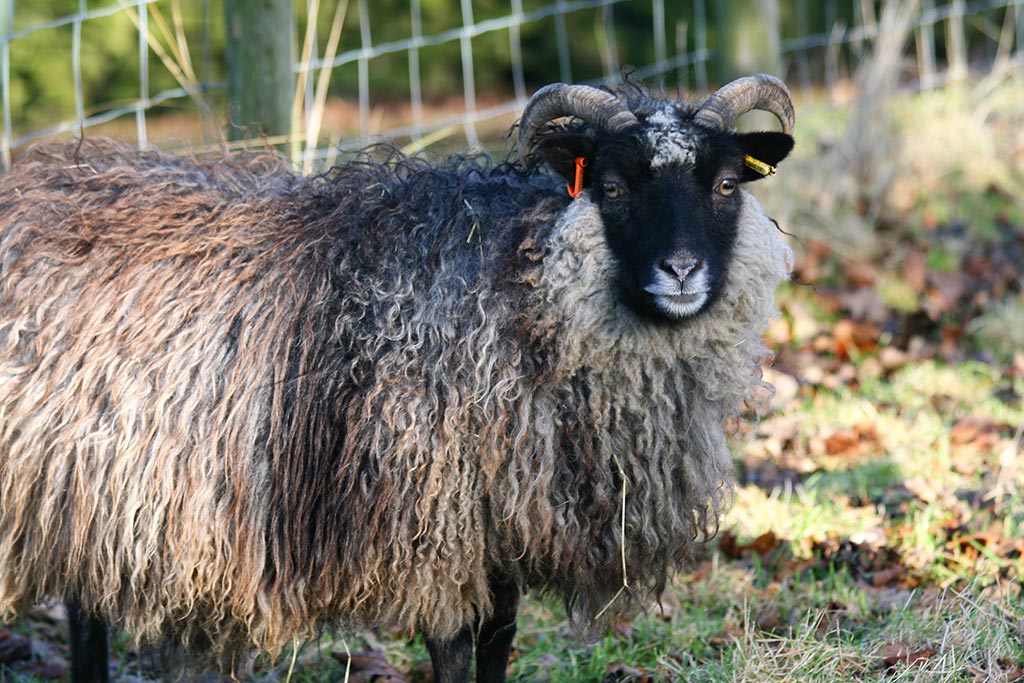 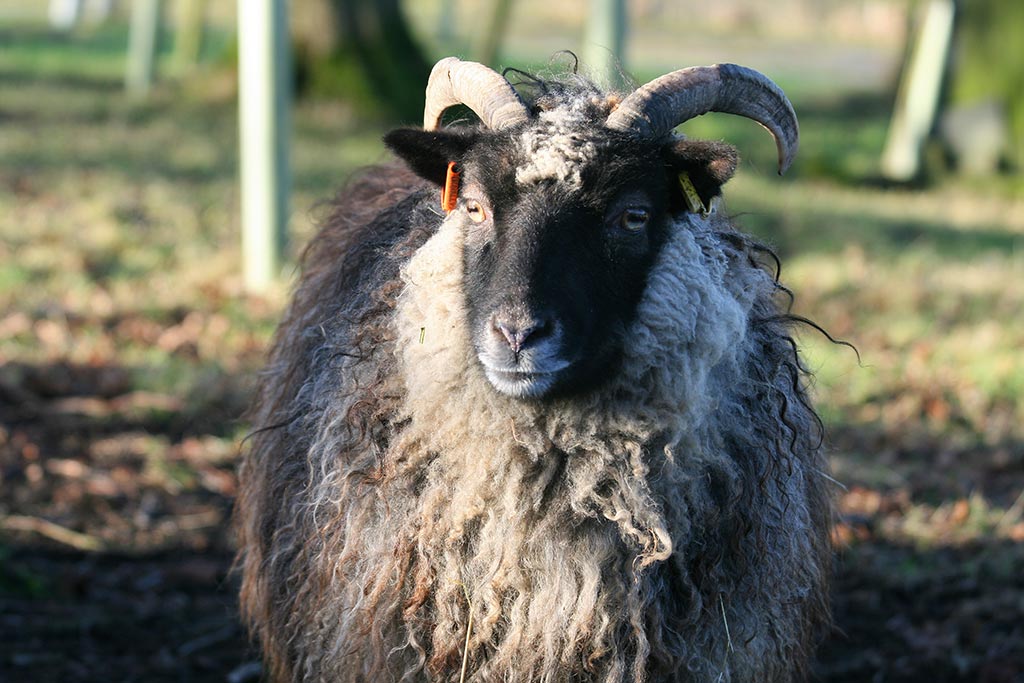 Keep your eyes peeled for them as they're sure to appear on the webcam from time to time! You can also view more photos of them (and other LambWatch photos) in our Photo Gallery.

Hi Stephanie, we hope to expand the flock as much as possible but obviously avoid any inbreeding, so some will be sold for that reason. But because the female offspring (if any) of Thora and Topaz will be unrelated to our current tup, Wispa, they'll be able to breed with Wispa next year

Will you keep the lambs to increase the breed or sell them? They are beautiful creatures.

These are wonderful photos Dan - you can see that Wispa is very pleased with himself!

What an exciting month March will be with all the new lambs arriving. Topaz and Thora look spectacular with their horns and Wispa is a handsome ram. There will be lots of different coloured wool for Heather to spin this year. Well done for specialising in rare breeds.

They are fine looking sheep.nice to see them Dan 😀

Thanks Dan. Their horns make them look really special. Good to see.

They are all fine looking sheep and you are all doing a splendid job of keeping these rare breeds going. Does it mean that you have to buy in seaweed for the North Ronaldsays or is there a dry version?